Every year I want to make the kids advent calendars.

Every year I just never seem to get the time.

So every year I buy those crappy ones from Woolies with the little chocolates in. The kids like them just fine but every year I wish I had made them ones instead.

Well this year I HAVE (well almost)

I have been collecting ideas from Pinterest – I was going for simple so that it wouldn’t be to complicated for me to actually make or I would be put off.

I finally settled on using envelopes, sticking numbers on and popping goodies inside.

Below is a small how to 🙂

I used brown envelopes from CNA – I think they call them wage envelopes – they open at the top. 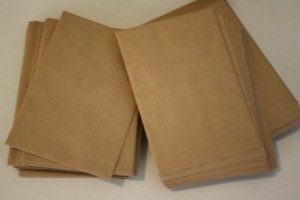 Then I found some printable numbers – Cameron’s I got here and Kiara’s here. 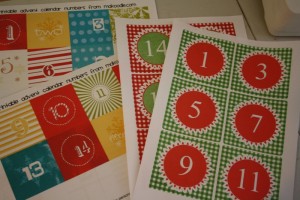 Then cut them out and stuck them onto the envelopes and VOILA 🙂 It took me about 30 minutes to do them both! 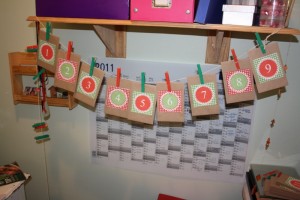 I am so super chuffed  with it. I still need to full them and make the pegs for Cameron’s ones. It was so easy to make I could kick myself for not doing it sooner.

I never made one for Jack and now feel a little crap for not doing one but really he is eating mushed up food so won’t appreciate sweets or chocolate? So he can get one next year! 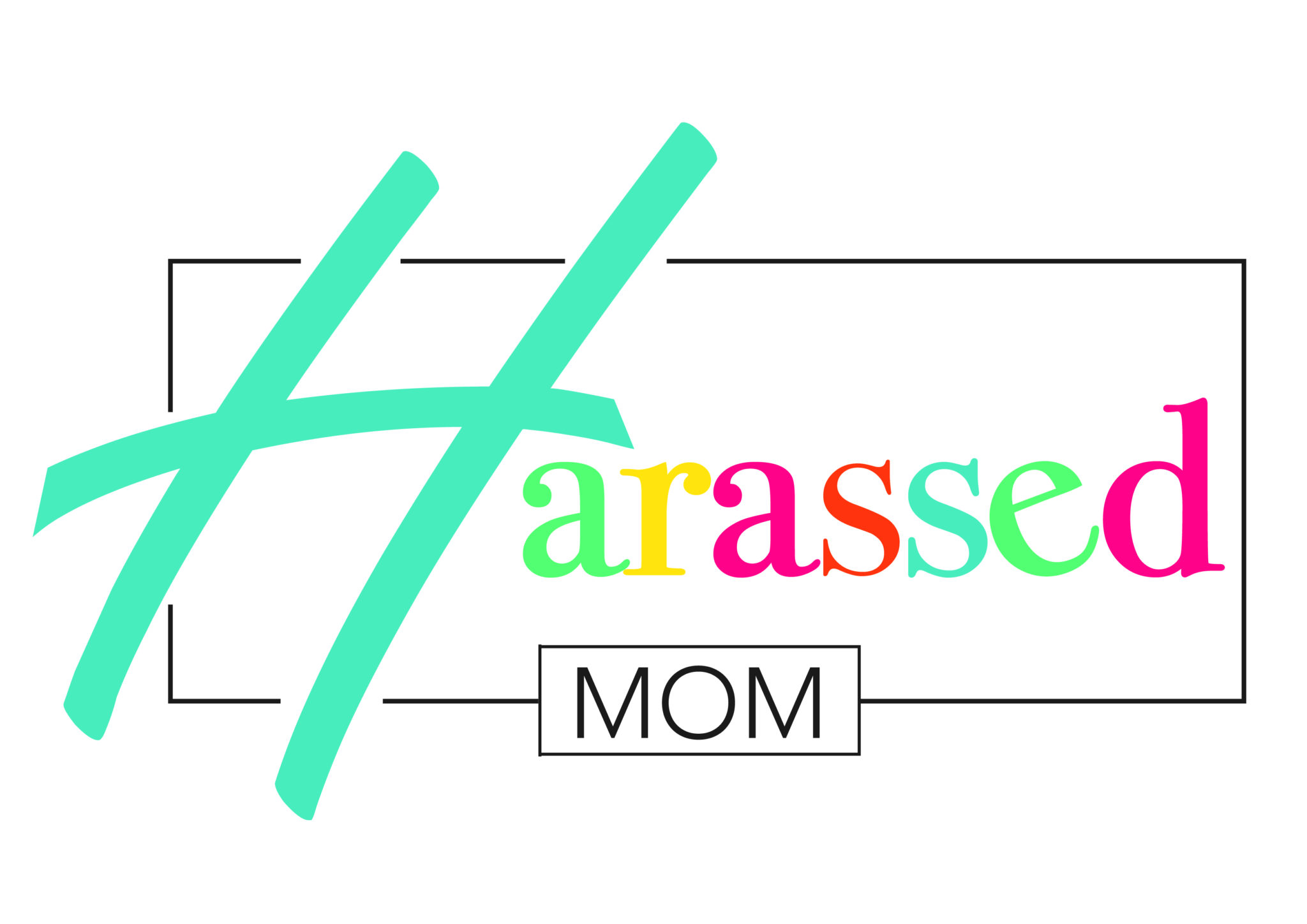 Most days I am consumed by the mundane chaos of every day life with baby girl, a toddler who has an obsession with super heros a kid who lives in Never never land and an over achieving tween, a ADHD dog, and a triathalon obsessed husband.