My brother used to get lifts now and then with a family who lived nearby. I think they took him to swimming. Anyway my brother used to share all the family secrets on those trips, the mom would ask my mom about stuff or mention things that we hadn’t shared. It wasn’t ever really anything bad, just the usual stuff kids share that you would ideally not like the neighbours to know.

It was sort of like Faceboook for the 90s, you know when people actually spoke to each other. I think I preferred those days, the days where we shared our lives with our close circle of friends rather than our 1652 friends on Facebook or 87562 followers on twitter. It may sound strange for me to say that since I share pretty much everything with you guys here and on twitter and Facebook but there is something I don’t share – my dirty laundry!

I never share when David and I fight or when my family are going through an emotional time or when things happen with and to the kids that are personal. I have had many a rants online, usually about bad service (I think with RBJacobs sees my name on twitter the whole team cringes a bit) but I have also stopped myself from doing that for the most part because 9 out of 10 times I regret it in the morning.

“Speak when you are angry – and you’ll make the best speech you’ll ever regret.” Laurence J Peter

This is so so true and when we put that angry speech on our Facebook wall it is there FOREVER. You can delete it, but trust me nothing moves as fast as a person who wants to make sure negativity is not forgotten, someone will screen shot it just in case…..

I can totally see the appeal of posting something in anger online, people love a bit of a rant and I am pretty sure if I posted something right now on one of the groups I follow or even on my personal timeline about how David never helps*, withing seconds I will have all the mothers out there agreeing with me and condemning David to a place worse than hell! Even those people (especially those) who don’t know me or David!

The thing is, it is never a good idea to air your dirty laundry with the rest of the world. Here are a few of my reasons why!

Anger fades! I have been angry with David, my mom, my mom in law, my brother, my kids and I have often felt tempted to share how my mother doesn’t understand or my brother is being a morone but usually by the time I have actually picked up my phone, read my updates and am ready to post I can’t remember why I was angry or we have worked through it. Your anger will fade but your status will be there forever, so while you and your husband are blissfully sharing a bottle of wine, your FB timeline is abuzz liking your rant!

It’s not real validation. We all want to be validated,  no one understands that better than me. Validation from 10000 random strangers online is not real validation. Just because someone you have never ever met agrees that your husband is a terrible father does not mean he is a terrible father. When your best friend, who you have known for 25 years says “your husband isn’t a great father” then maybe pay attention. Sharing one incident doesn’t define who that person is.

Next time you are angry, step away from your phone, make a cup of tea, scream into your pillow, take a long bath and the decide if the best course of action is to share your anger online. I certainly don’t want to see your dirty underwear or anything private that is happening in your personal relationships.

I am going to leave you with this from Tom Eaton, it is sort of related, the whole article is here, read it, it will make you think twice before sharing what everyone else is.

I also suspect many of us who stand on soap boxes and shout (whether for money in the media or for free on social media) have unconsciously signed on to a bizarrely impotent social contract in which we have agreed that we have a moral duty to be outraged by anything deemed outrageous.

*I just want to state clearly that David does help, a lot. I do sometimes whine about how he doesn’t but it is generally me just being a princess. 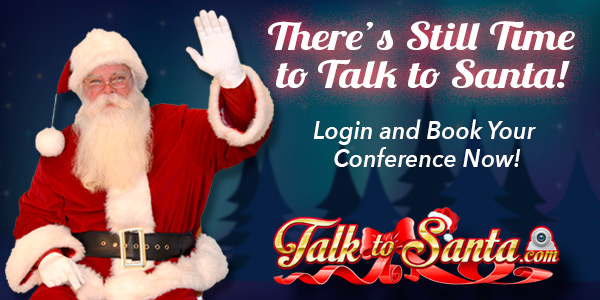